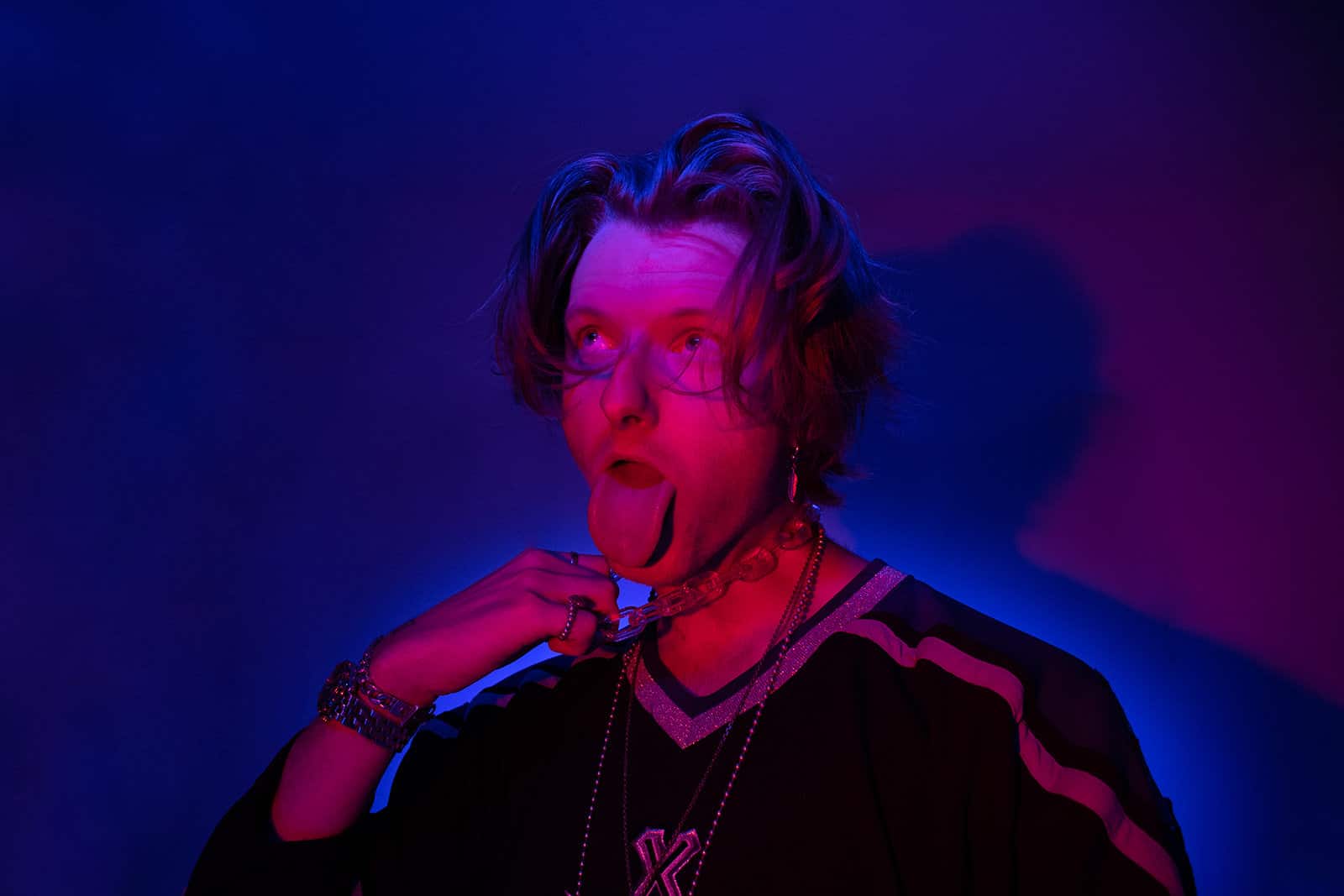 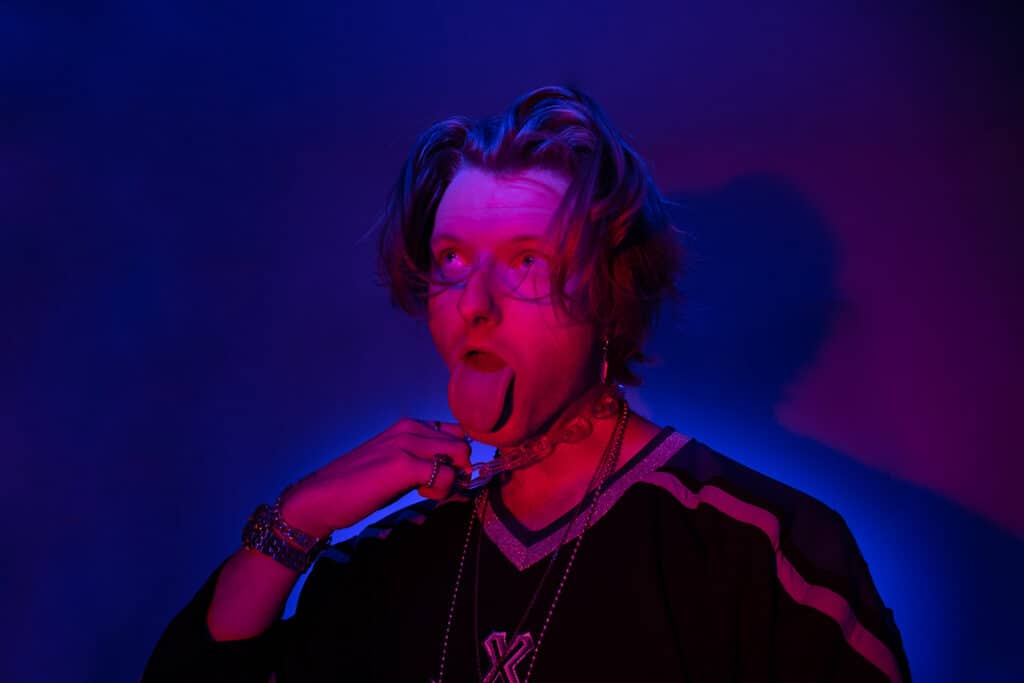 “Forming his new Alt-Rock outfit to launch early 2023- Matty is stripping his set to its dark/ bare roots with his acoustic edge. For a handful of performances pre-launch.”
Reigning across all of Matty’s musical pursuits is the urge to create songs with meaning, to authentically translate emotion into musical form. From writing with other artists, to bespoke music, sonic branding and sound design for Film, TV, Games etc. Some of his proudest moments being writing music for Sony EMI, Universal, among others.

His passion for creating music began early on. The now multi-instrumentalist began his musical endeavours by playing the drums at age 10, looking at his sister’s drum book, thinking “this is the coolest thing I’ve ever seen”. Gradually adding the guitar, bass, piano, mandolin and ukelele to his instrumental repertoire.

In 2019- Matty was invited to a songwriting session with Sir Paul McCartney. As he immersed himself in the live scene, playing venues throughout the UK with his debut band, before cutting his teeth on the Hotel circuit scene in Dubai/ Middle East with multiple Function bands in late 2019.

Spending the past year building a full-time career in music, he collaborated with musicians and producers worldwide.

Despite his strong pop sensibility and being able to easily tap into/ create within different genres, big riffs and anthemic drums always bring him back to his rock roots. A fresh modern rock sound goes acoustic for one night.